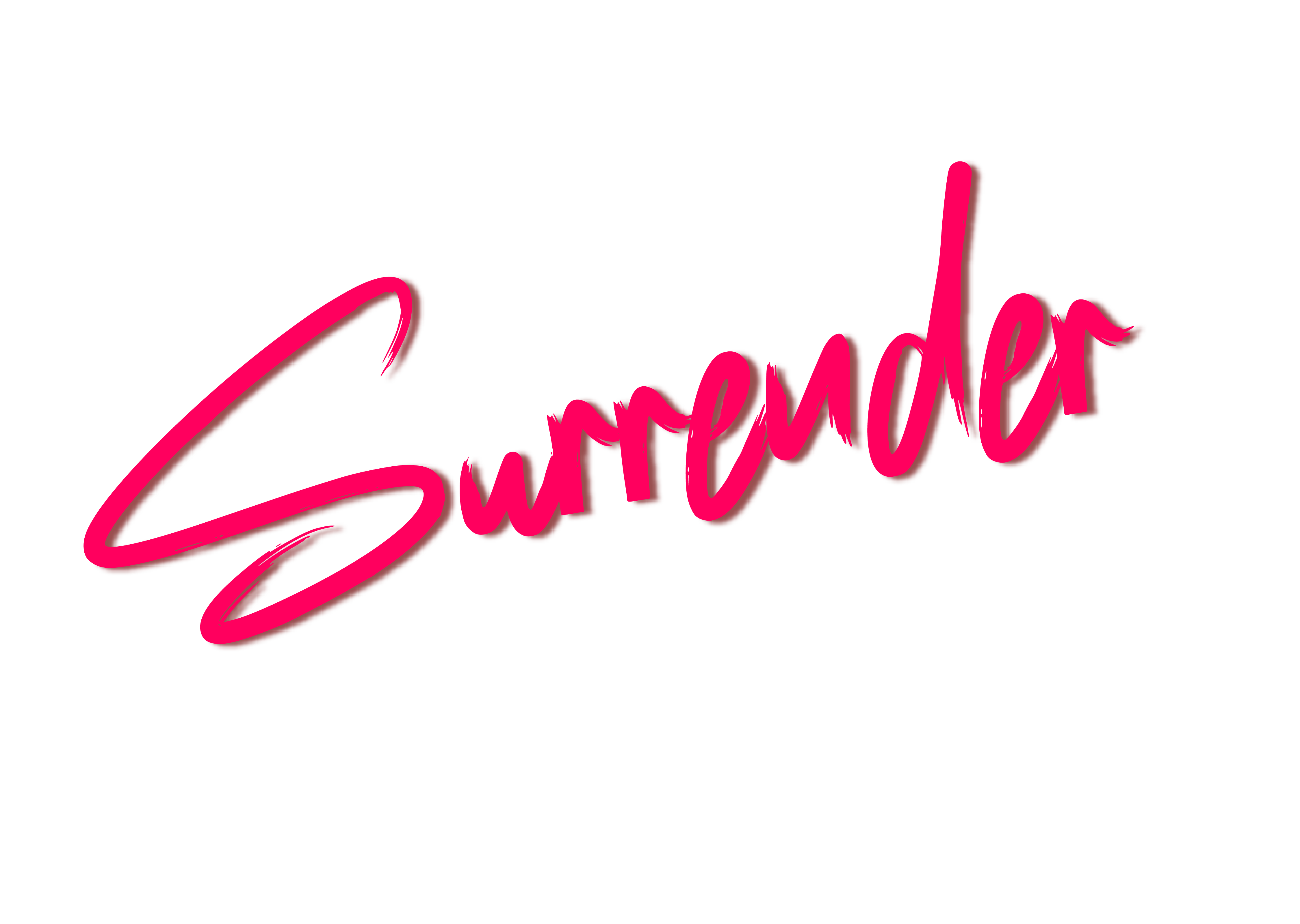 Manchester based, Irish singer-songwriter PATRICK SAINT JAMES has signed to Lovers Music (False Heads, Saytr Play) for the release of his debut EP later this year.

Patrick’s repertoire typically falls within the pop genre with influences lying with the likes of Years & Years, Lauv, Greyson Chance, Conan Grey, Lennon Stella, and more. He regularly draws on topics of destructive relationships and loves to tell personal stories from his own experiences, adding to his genuine and relatable character.

His newly released ‘Begging’, the lead track from the EP is no different. It gives an up-close-and-personal account of the challenges he faces with bipolar disorder and explores themes of being accepted for who he is.

Commenting on the themes behind the single, Patrick says: “‘Begging’ explores the personal struggles I face as a result of my bipolar disorder. It details the self-destruction it causes, as well as the strains it can often put on my relationships. It speaks of my desperation to hold those relationships intact. I’m literally ‘Begging’ those closest to me, not to give up on me. Pleading with them to see me for who I am, despite my flaws.”

To celebrate the news, Patrick Saint James recently played a special SOLD OUT single release show at Gullivers, Manchester on 24th July 2021 in a headline performance. 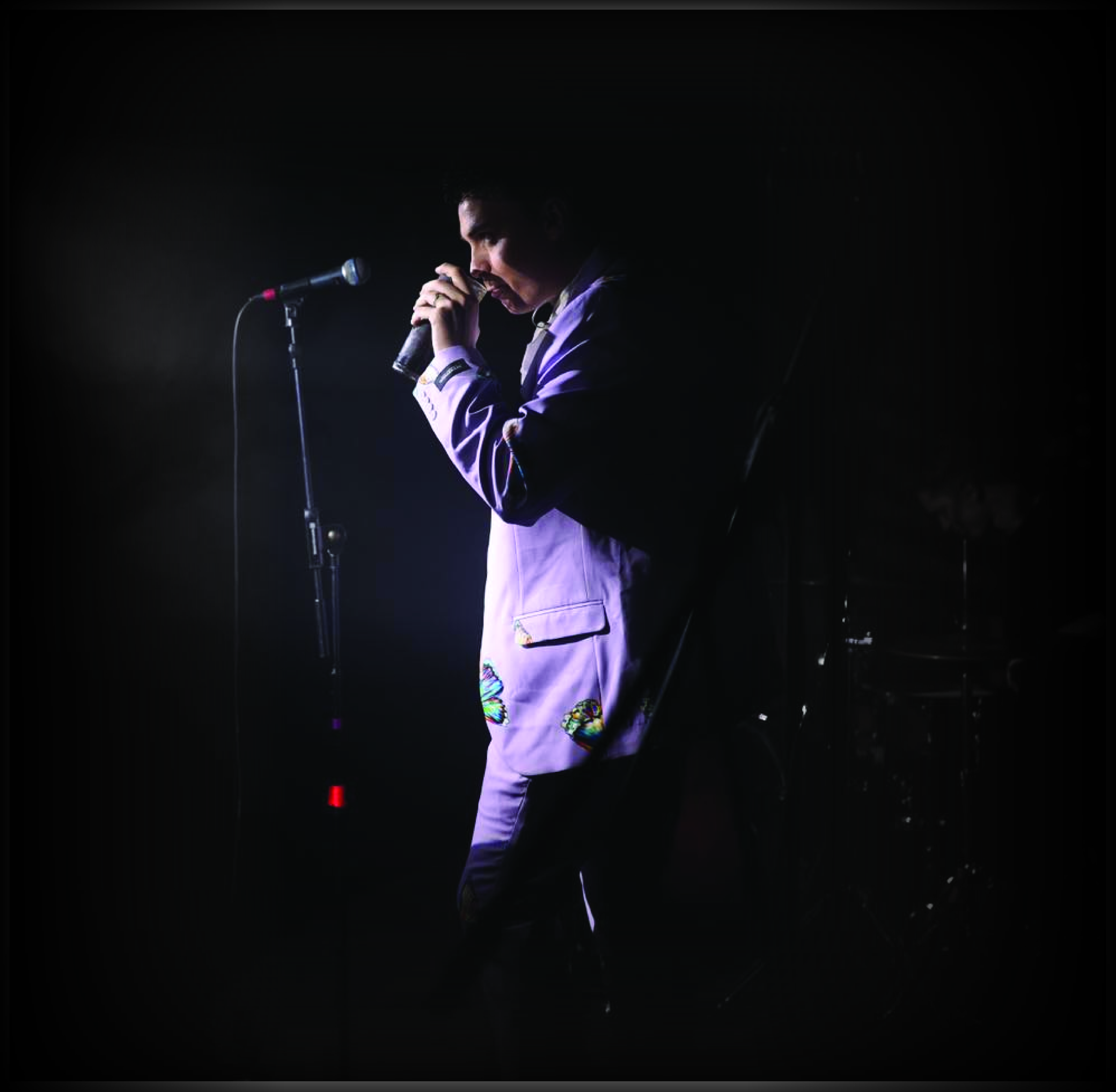